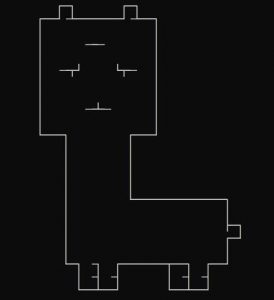 【Codeforces】1220C – Substring Game in the Lesson

Mike and Ann are sitting in the classroom. The lesson is boring, so they decided to play an interesting game. Fortunately, all they need to play this game is a string s and a number k (0≤k<|s|).
At the beginning of the game, players are given a substring of ss with left border l and right border r, both equal to k (i.e. initially l=r=k). Then players start to make moves one by one, according to the following rules:

Recall that a substring s[l,r] (l≤r) of a string s is a continuous segment of letters from s that starts at position l and ends at position r. For example, “ehn” is a substring (s[3,5]) of “aaaehnsvz” and “ahz” is not.
Mike and Ann were playing so enthusiastically that they did not notice the teacher approached them. Surprisingly, the teacher didn’t scold them, instead of that he said, that he can figure out the winner of the game before it starts, even if he knows only s and k.
Unfortunately, Mike and Ann are not so keen in the game theory, so they ask you to write a program, that takes s and determines the winner for all possible k.

Print |s| lines.
In the line i write the name of the winner (print Mike or Ann) in the game with string s and k=i, if both play optimally. 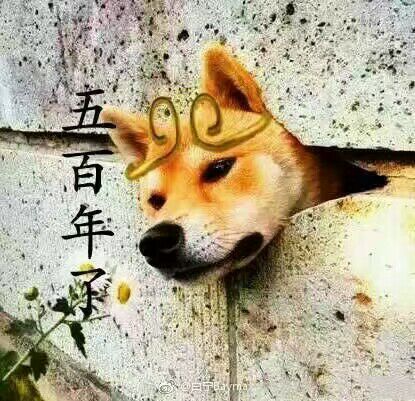 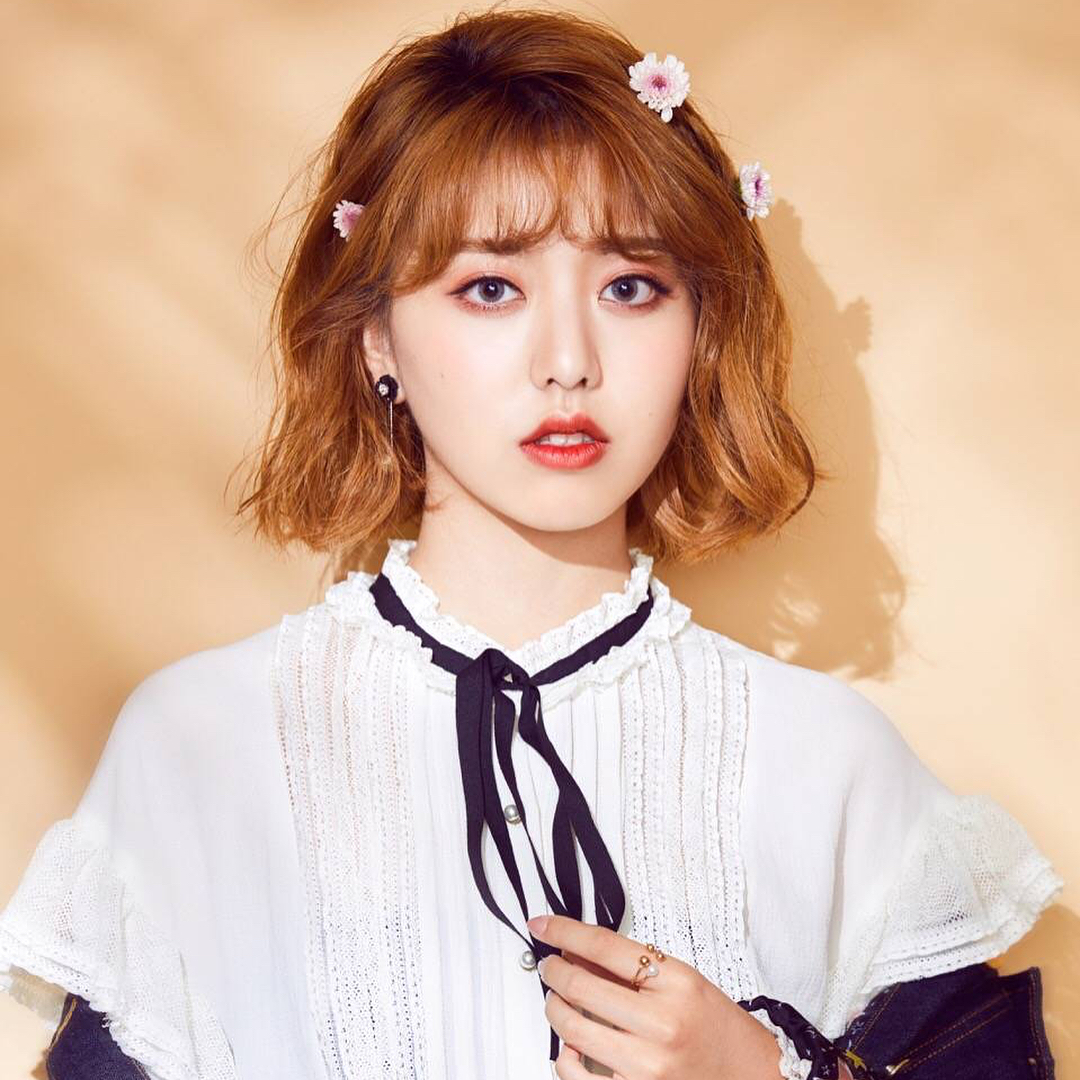 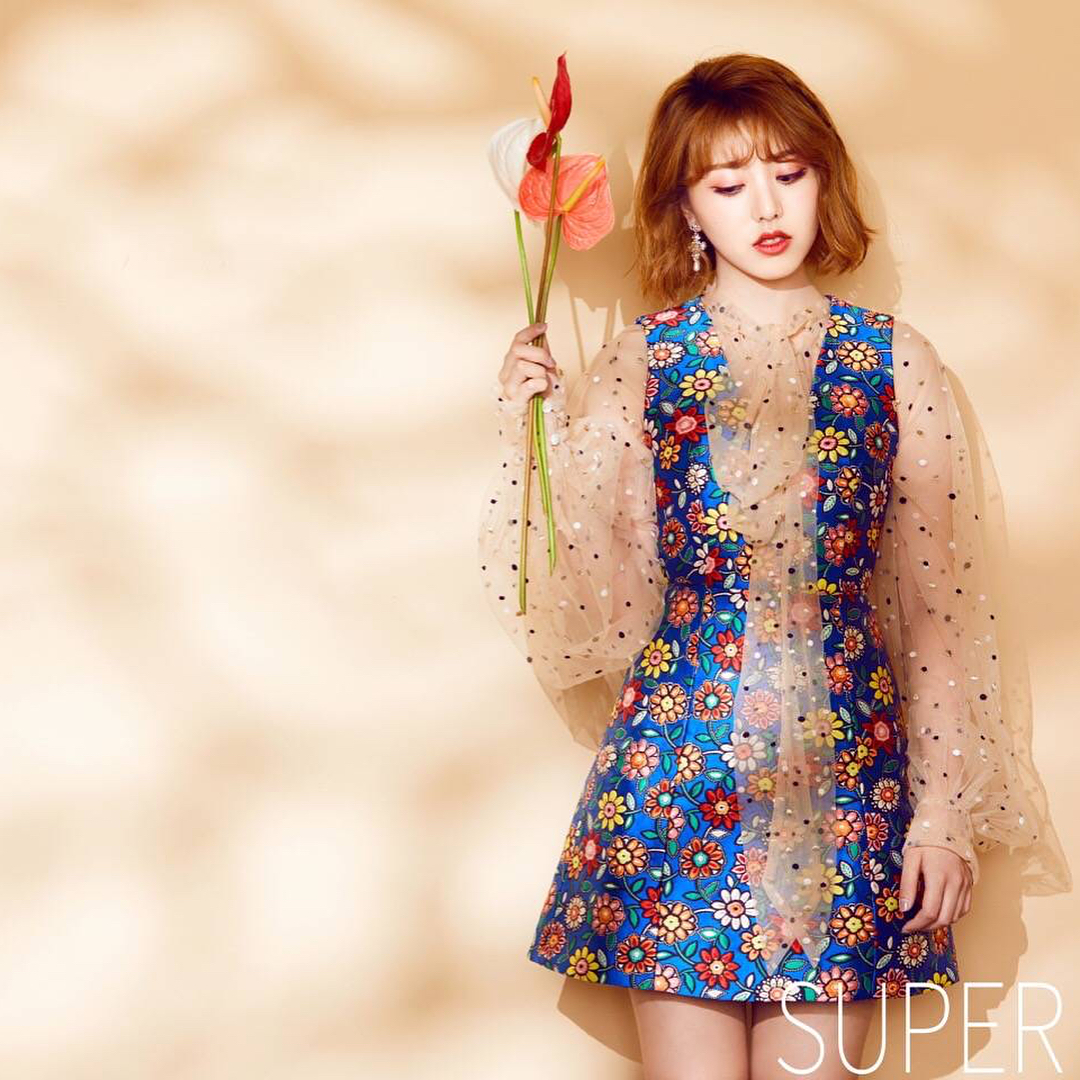 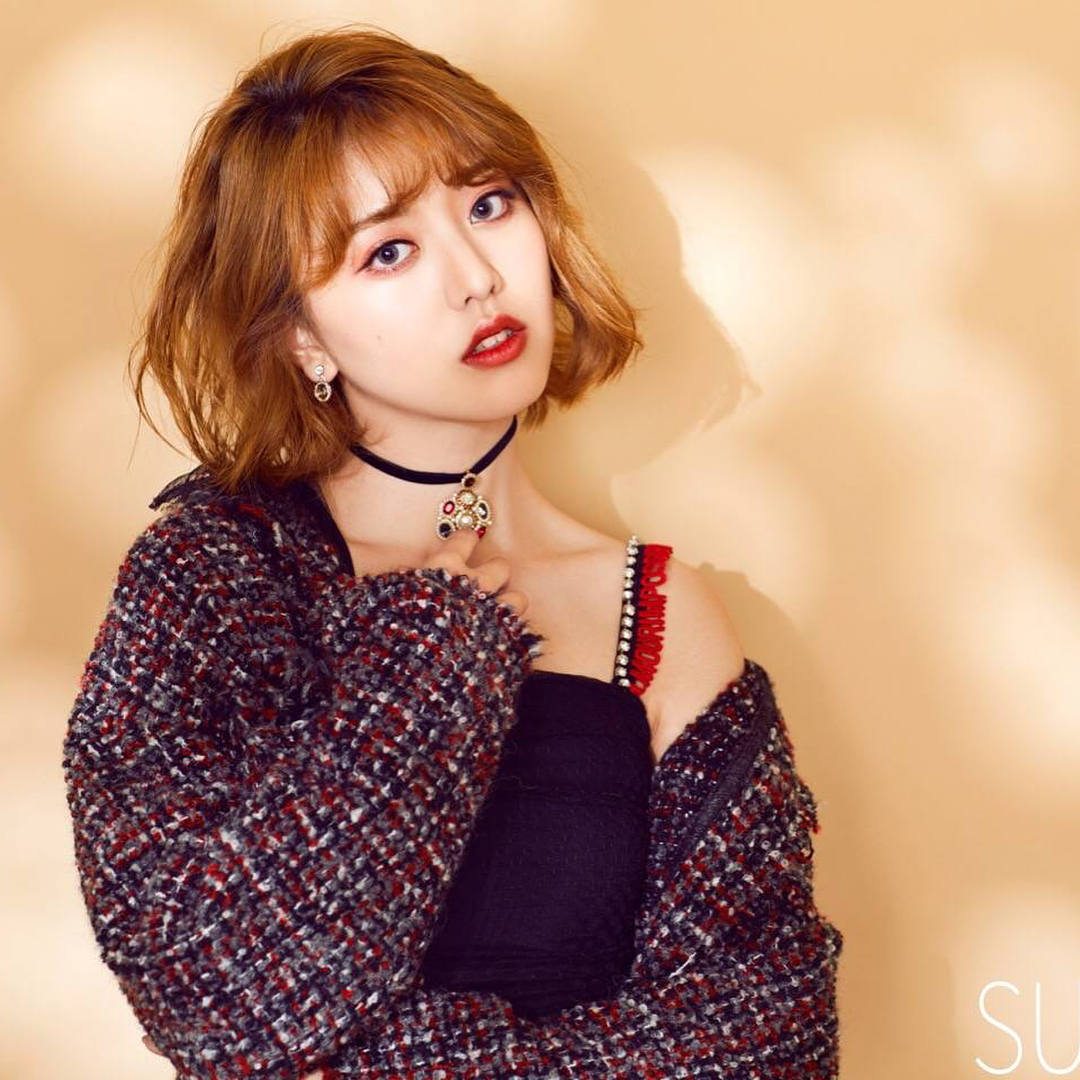 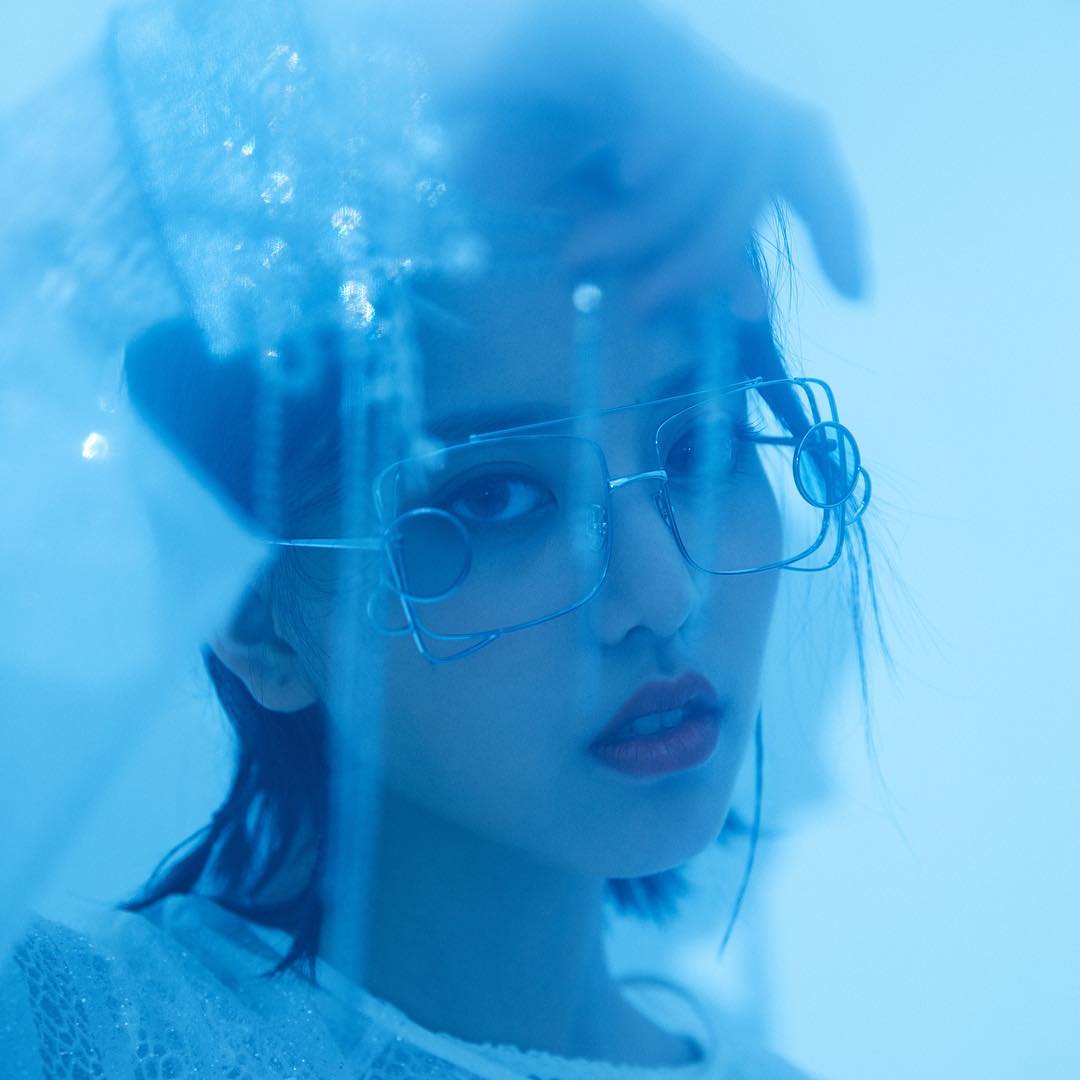 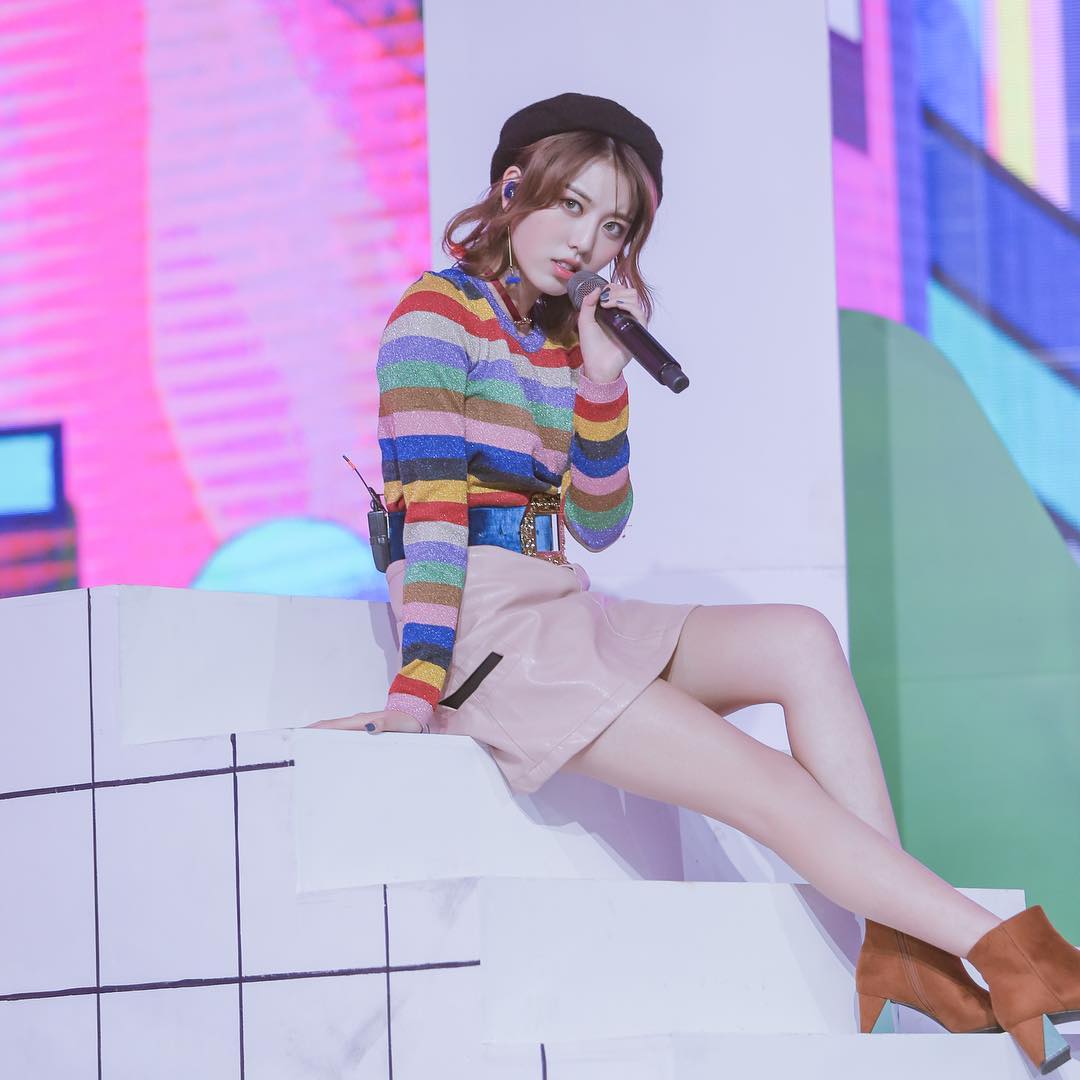 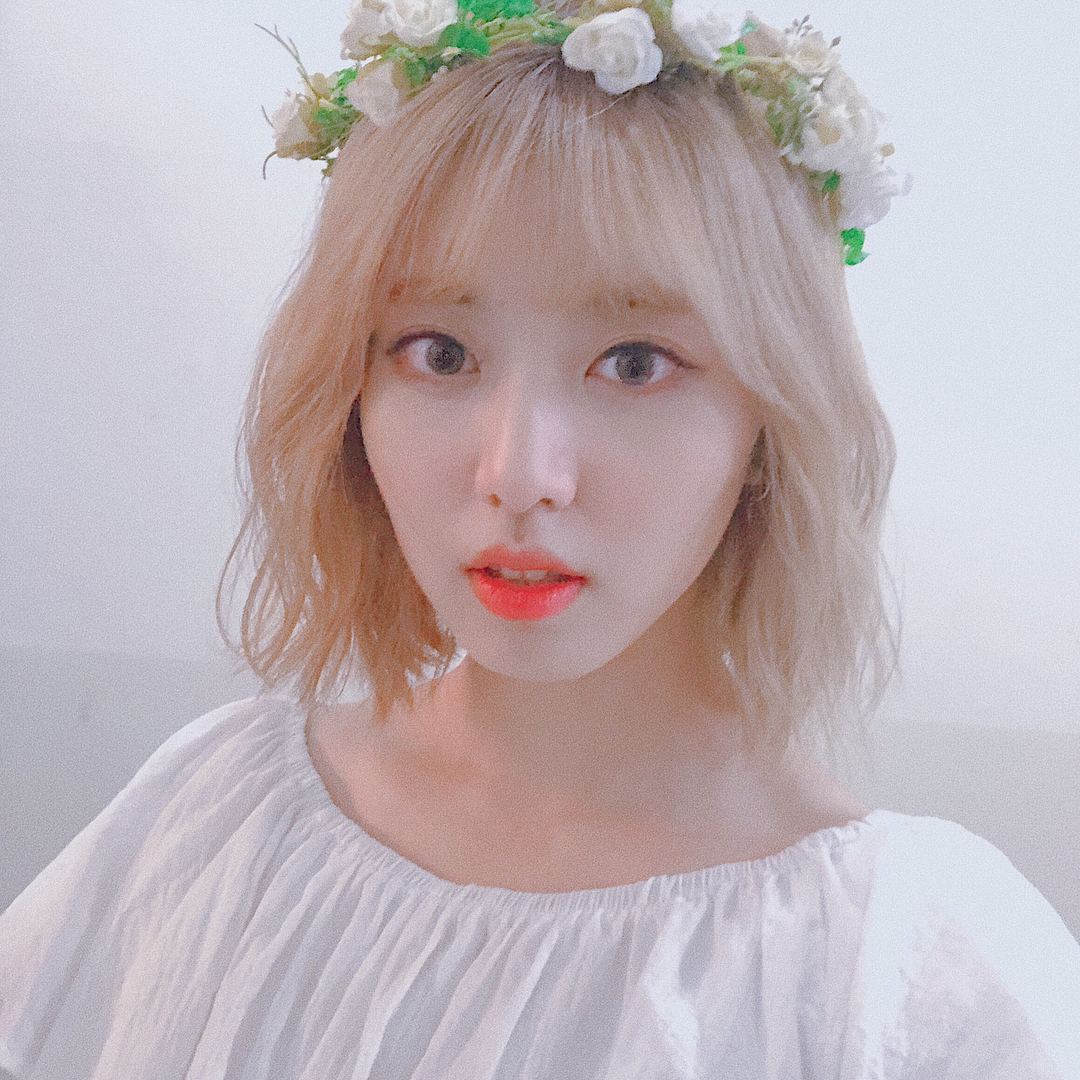 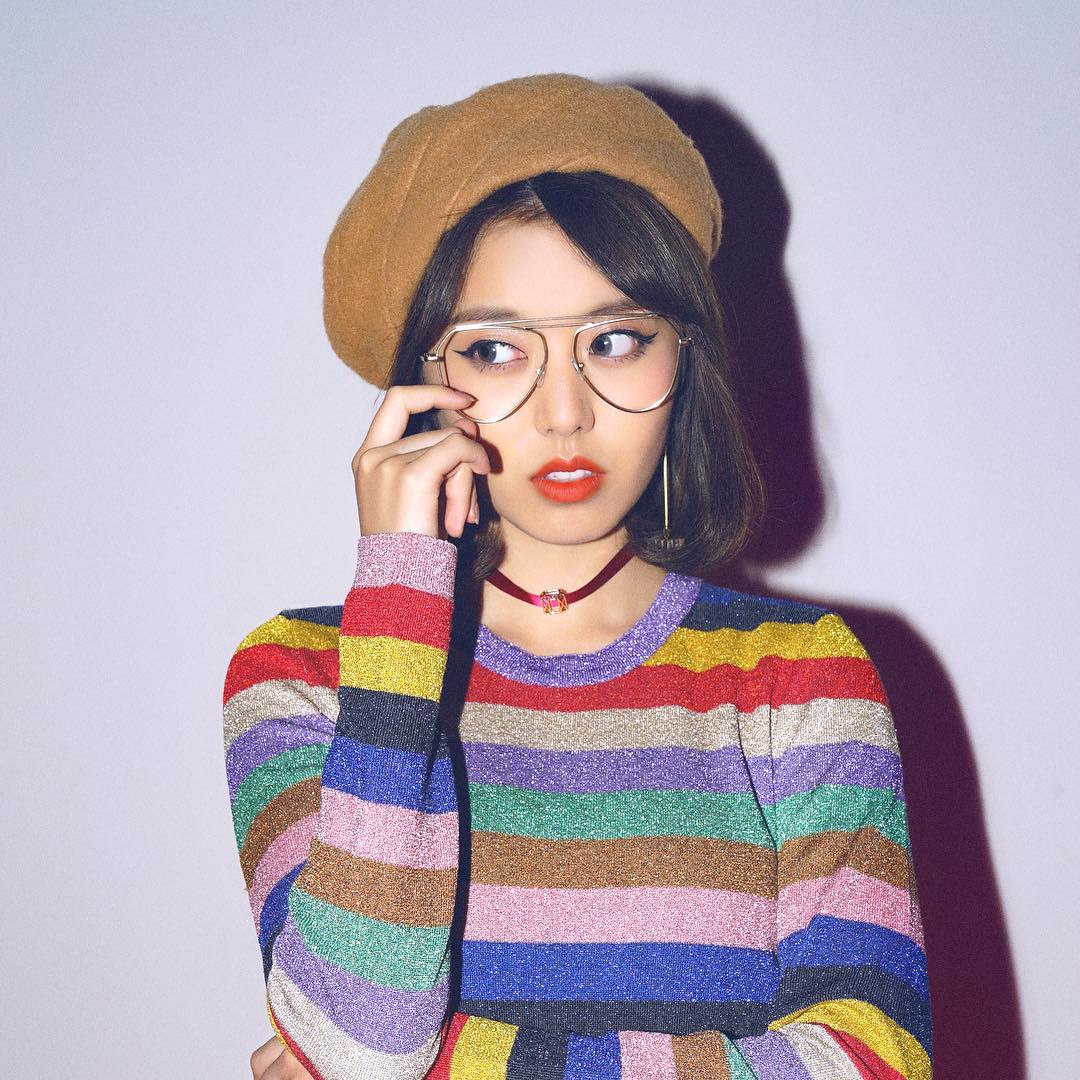 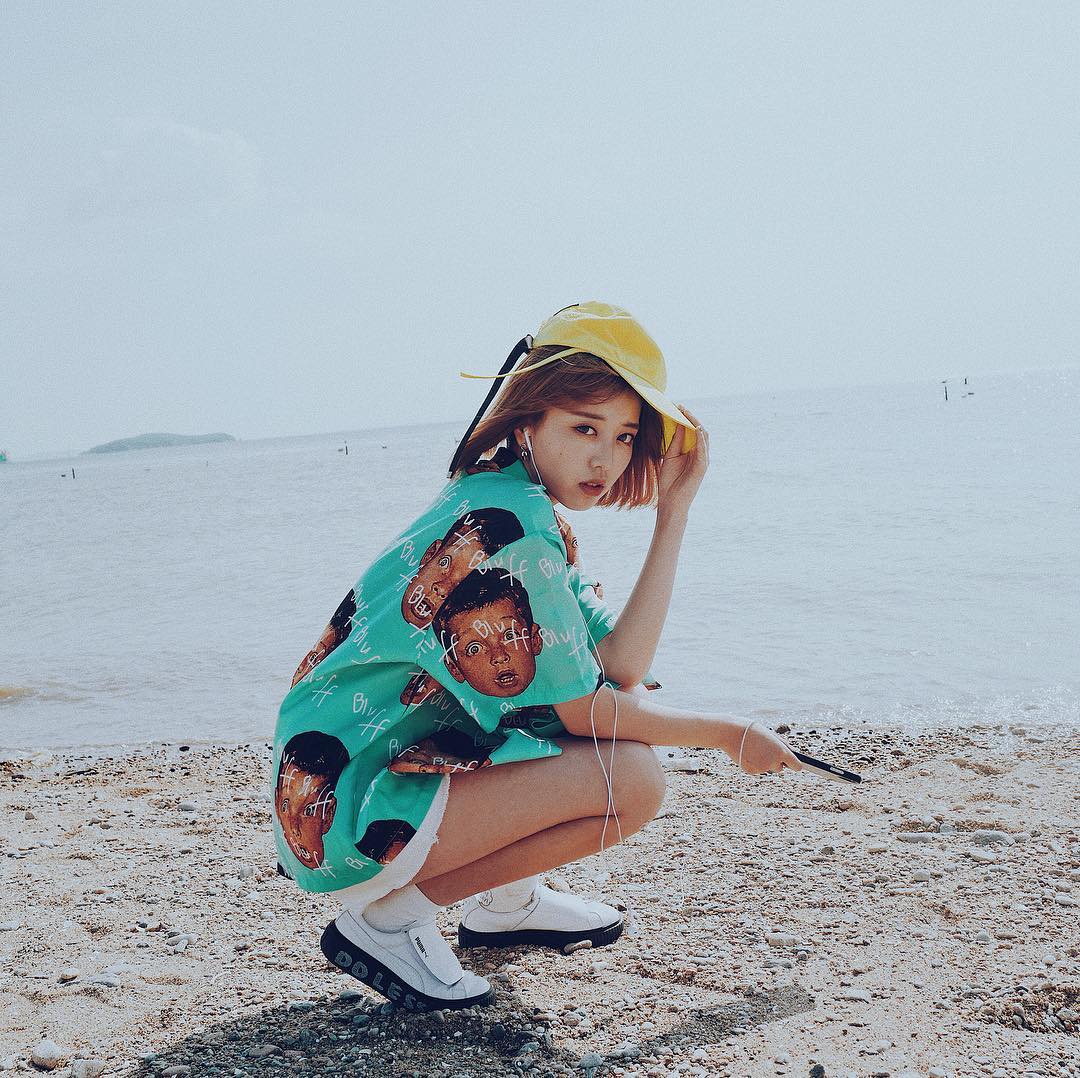